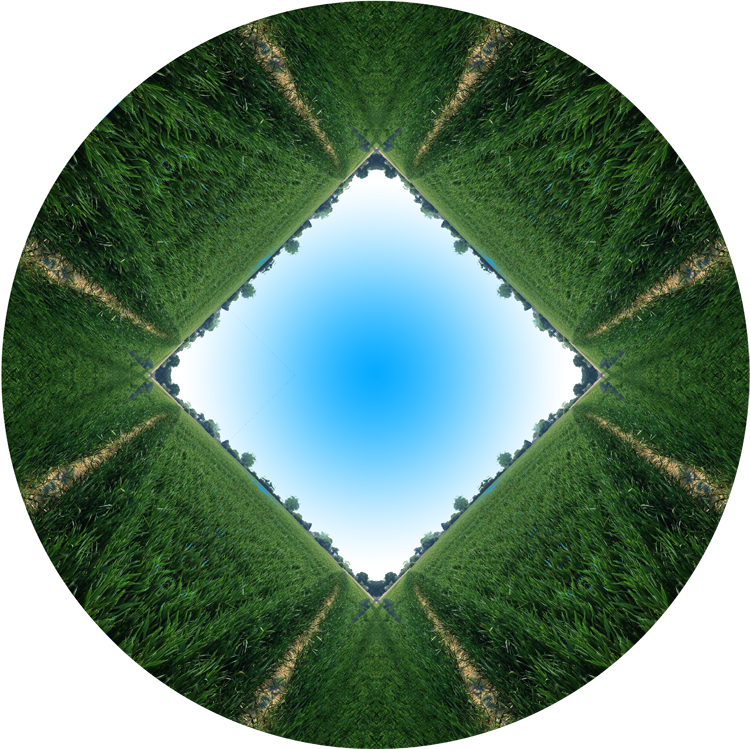 Oh god, this isn’t fair, I’ve already done this one.

And no-one’s gonna stop me now

But once we hit the second verse, things start changing. The band start powering in with every increasing amounts of guitar and verve. It’s a brutalist reinterpretation and repetition and disturbance and development, until that weirdly off beat yeah (apparently from Don’t try suicide, of all things) and then it all returns, all looping swirls of Freddie’s promise not to stop (the callback there is fairly obvious).

And then Seven seas of Rhye catapults in, just that rollicking piano line, and those opening chords. Little fragments bursting in, and taking control of the track briefly.

It’s odd, a cut and paste mash up of their own greatest moments, that bit of Freddie from the cutting room floor, the later additions of the band, and those bursts and drifts of older pieces. It wants to gather and hold, to overpower with nostalgia, but cut out and stop, leave it just to small recordings, old moments of Freddie.

It’s a dizzying swirl to end a record on (ignoring, briefly, all those secrets), and I think the intention was to overwhelm. To not just let Freddie sail off into Lake Geneva, but to set him on fire and sing his name.

It encapsulates the strangeness of this record, honouring Freddie, but haunted by him, and haunted by the band’s past too. It feels full of ghosts, even as it animates and creates life from nothingness.

Here Freddie’s quiet contemplation is enormous, and needs a full galloping rage of guitar slams, drum crashes and sample upon sample and loop upon loop to try and match it or take it down.

Or maybe it’s not a conflict, just an uplifting moment, an ascension.

I think that’s the goal, and it’s simultaneously right and creepy. Adding an exultation seems necessary but uncomfortable.

But, we’re talking about Queen here, talking about Freddie. The theatre, the drama, the bombast, that’s all just as important. And it’s a valid finale.

Admittedly, it isn’t the finale, once we go off the track list, we end up in another realm entirely. But that’s not for right now, right now I’m stuck with this reprise.

It lacks the delicate sensitive loveliness of the album opener, or the subtle darkness, but that was never its goal. It has a fierceness; an anger, almost. A desire to express something it can’t quite manage.

Because the loss was huge. Too much for us, and obviously too much for them. What else is there to do but make a racket.

Mourning is weird as hell. I can only begin to imagine how I’d approach sharing that with a million people, trying to do it publicly, trying to help those people do it for themselves.

It’s an odd goal for a record. An odd idea for an album, or a track.

So it’s an odd album. And I find it’s success or failure impossible to measure.

Here and now though, I think there is something fitting in this torrent of noise and rage, as straightforward as that is.

It hits a note. It feels something.

And something is all you need, sometimes. 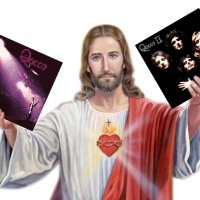 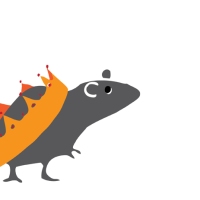 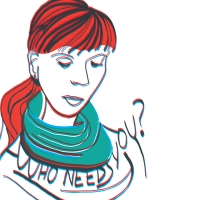 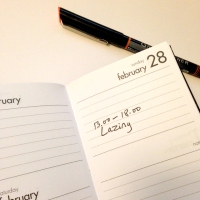 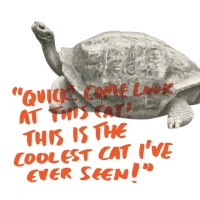